– I’m Albert Camacho. I’m a Deputy Public Defender with the LA County Office of the Public Defender. So I’m a Criminal Defense Lawyer. Been one for over 26 years. I actually started in the office the day after I got sworn in as a lawyer.

So this was the only legal job I have ever had. Really quick bio, born and raised in Orange County, Santa Ana specifically, although last two years of high school I was in Huntington Beach. My mother immigrated here from Mexico when she was a teenager, became a resident and then naturalized when I was very young.

So I am direct descendant of immigrants coming from an immigrant family. So as I said, I’m descended from immigrants. My parents, neither one really had any formal education to speak of. But both of them were very, very curious, very intelligent, and really enjoyed reading. They read different things, but they enjoyed reading.

And they really kind of encouraged both me and my brother to become readers. So we were readers early, very early age, went to the library every two weeks and came home with a really big stack of books. There was a stretch where I was heavily into biographies and I read a book about Clarence Darrow, which really kind of set me on the path that got me here today.

When I went to college, I had already known that I was gonna, I wanted to go to law school and I knew that I could major in anything I wanted. So I majored in mathematics.

And because I come from a Mathematics background, where there’s one right answer, one right way to get there, I wasn’t ready for law where you can argue all sorts of different things and maybe there isn’t a right answer.

So I crashed and burned the first semester. And I went to talk to all my professors and none of them were particularly helpful except for one. One was very, very kind and very generous, and sat down with me, went over my exam in detail, and said, “you clearly know the law. You clearly know the material.

I can tell you by what you’re writing. And I saw you in class. What nobody told you how to do was how to write specifically to a law school exam.” And so he gave me a very quick 10, 15 minute primer on how to write a law school exam, and I was fine after that. And I used those skills to get through law school with decent grades, and of course applied those to the bar exam, but it would have been nice if (laughs) I had known that before the first semester.

I mentioned that I had read a biography of Clarence Darrow.

I was either 10 or 11 when I read that book. And for those of you that aren’t really familiar with him he’s considered even now to be one of the greatest American Lawyers of our history. And in the 1920s, he argued in a death penalty case where the state of Illinois was trying to have the jury impose the death penalty on two young men who had committed a pretty heinous homicide and Darrow’s sole goal as defense lawyer for the boys was to prevent the death penalty from being imposed. And so when he did his summation, his closing argument, it was approximately 12 hours long spread out over three days.

And the jurors were convinced by his oratory and did not vote for death. I was so influenced and mesmerized by that story.

The idea that one person could stand in front of jurors and argue for 12 hours to save a boy’s life was just a story that was so compelling that I just, at that moment the light bulb blew off and it was, I want to do that. That’s what I want to do with my life. And that was what I pursued.

I wanted to go to law school. I wanted to be a criminal defense attorney. And to the point that when I got to law school it didn’t really occur to me that there were other areas of law to practice. 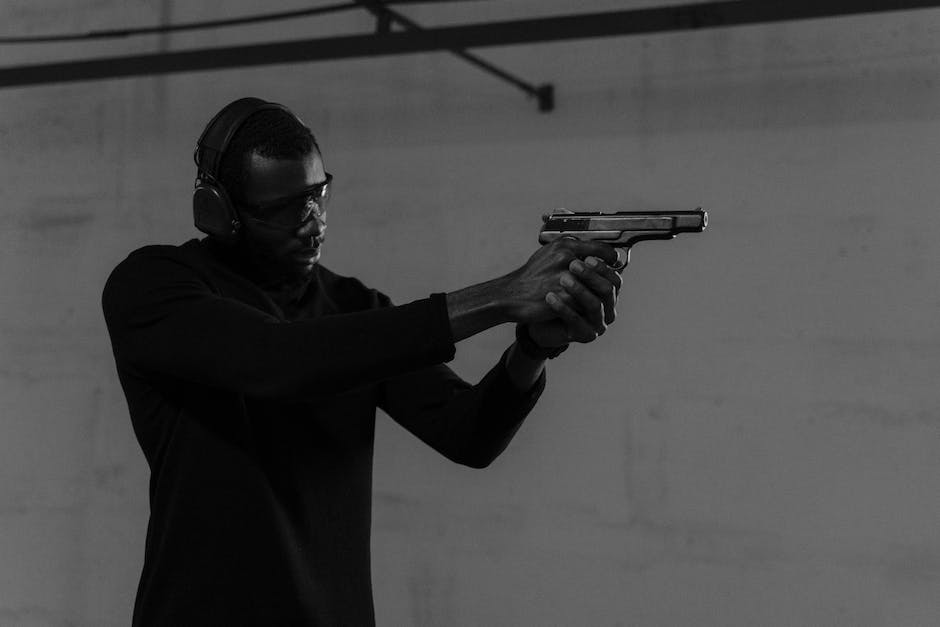 I knew that there were divorce lawyers and I certainly knew that there were personal injury lawyers but it didn’t really click into me that law school, and the field of law, was just this wide open canvas of ways to practice law; medical law, bioethics, corporations, transactions, contracts. All my mind was completely blown being in law school and understanding that there were all these different ways that you’d practice law, and very few of which I had any familiarity with, and even though a few things caught my interest, like First Amendment and a bioethics class, that sticks with me to this day.

Nothing really got me away from the childhood dream of being a criminal defense attorney, and that was what I still single-mindedly pursued. One of the things that really kind of pushed me toward the Public Defender’s Office was the fact that from as far back as I remember, my parents were always encouraging us to be as intellectually curious as possible, to learn as many different things as possible, to question everything, including authority. And certainly that’s what I do on a day-to-day basis now.

I question police officers. I’m trying to get at the truth, and I’m trying to point people toward the truth of my client’s story. And the reality is, a large majority of my clients are people of color. And being a person of color myself, I think and I’ve seen a certain amount of relief on my client’s face when they meet me for the first time they realize that I’m one of them, I’m a person of color, and that when they talk to me about being followed by a mall cop in a store or being followed by a police car for blocks on end for no apparent reason, I nod my head because I’ve lived that experience. I know exactly what that’s like, and I know exactly how dehumanizing that is.

And it gives my client and I a common point of reference. And for somebody that is looking at a criminal conviction and this stranger appears in front of him saying, “look I’m going to be your lawyer. I’m gonna handle your case.” The fact that I look like them, the fact that I understand their experience, is kind of that first step in building that attorney-client relationship that’s so vital because I need for them to trust me as we go farther and farther in the proceeding.

And if they don’t think I understand them, I don’t think that I hear them, then we’re gonna have a problem.

And I think the fact that I have lived these experiences gives me a certain advantage with understanding my client and building that relationship that perhaps other lawyers don’t. One piece of advice has nothing to do with law. Law school is an amazing experience. And you learn a lot of different things. Studying for the bar, not as fun of an experience but you will certainly cram a lot of knowledge in your head in a really short time.

Neither one of those things, though, prepare you in any way for the actual practice of law. The only way you can prepare for the practice of law is to actually do it. So for those of you that have a chance to clerk, that gives you a little taste of the experience. Still not the same thing as actually practicing. You really only learn this by doing.

So that said, what’s my advice? Here it is, the practice of law, regardless of what field you practice in, can be incredibly stressful. And if you let it, it will become all-consuming, and it’s very easy for you to fall down a rabbit hole that you will never climb back out of. You have to have a life that is separate and apart from law. Those of you that have hobbies or interests like running, or performing magic, which I do as a hobby, performing music, whatever interests or hobbies that you have, continue to cultivate them.

Continue to be involved in those.

Personal relationships are incredibly important. Having a relationship, having a marriage, having a lot of friends, having family that you can count on. You need other people in your life that you can lean on when things get rough. Nobody can do this alone.

That would be my advice to you..